[English] Where is Andreï Sokolov? An antifascist militant abducted in Ukraine

Andreï Sokolov is an antifascist revolutionary militant coming from Russia. April the 15th, he was released by an Ukrainian court after having been jailed for 16 months. Andreï was abducted minutes later when walking free from the court, he was taken by unknown men; impossible to know if they are Death Squad members or secret police officers. Family, friends and comrades of Andreï have no news from him since then. This July 15th, the belgian section of International Red Help (Secours Rouge) will held a gathering in front of the Ukrainian Embassy in Brussels.

Freedom for Andreï Sokolov and for all the antifascist and revolutionary prisoners! 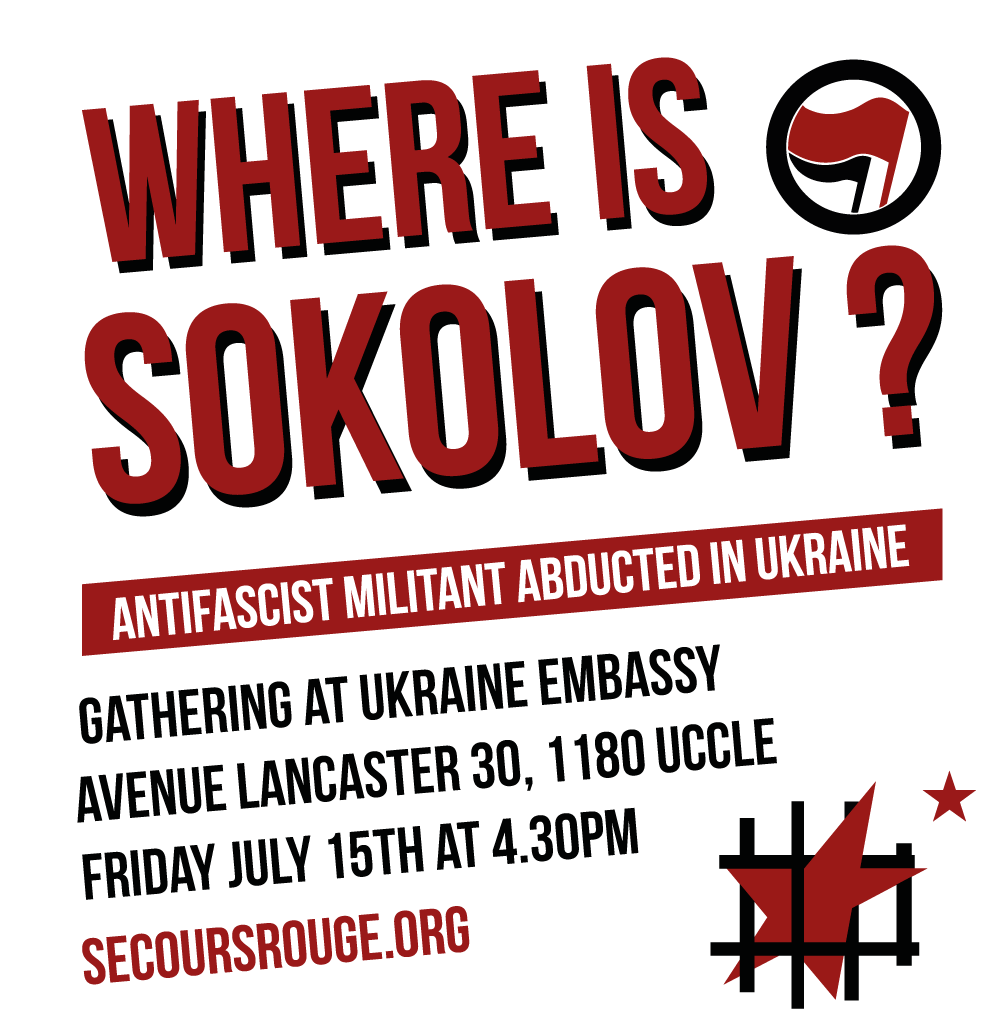 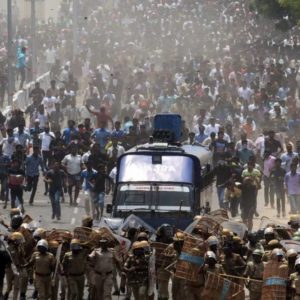 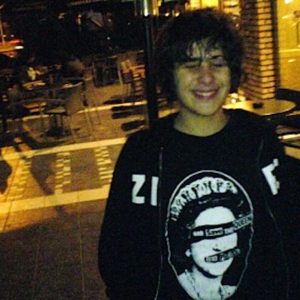 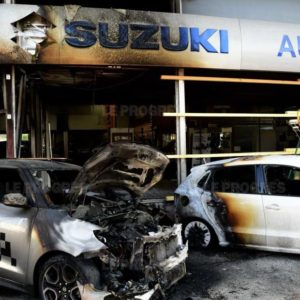 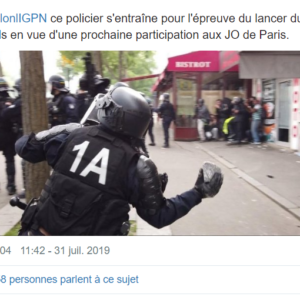 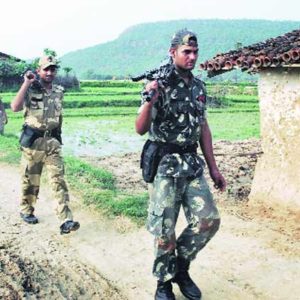 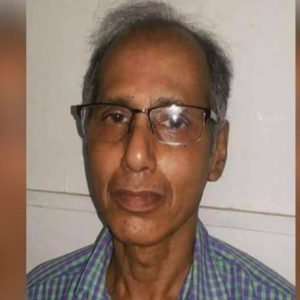 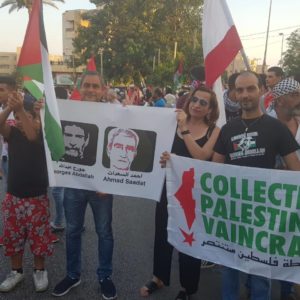 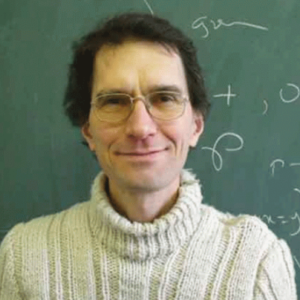 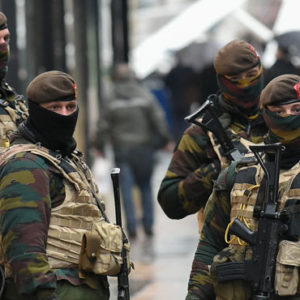 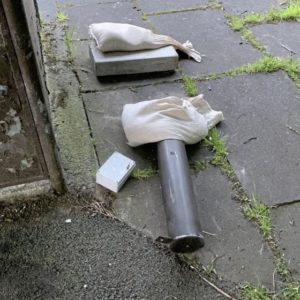 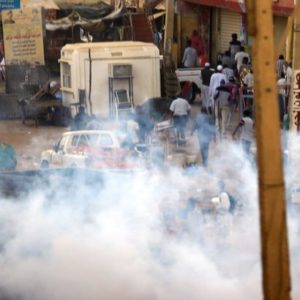