In Brussels tonight: Anti-Imperialist armed struggle in the USA (Only in English)

Tonight 8pm at the Sacco-Vanzetti (54 Chaussée de Forest, 1060 Saint-Gilles), a conference with Silvia Baraldini. Silvia is an Italian militant who participated in Black struggles in the USA from the late 60’s until her arrest in 1982. She was sentenced to 43 years in prison for armed robbery, for the escape of Assata Shakur, leader of the Black Liberation Army. She was transfered to serve the end of her sentence in Italy in 1999. She was eventualy released on September 26th 2006. 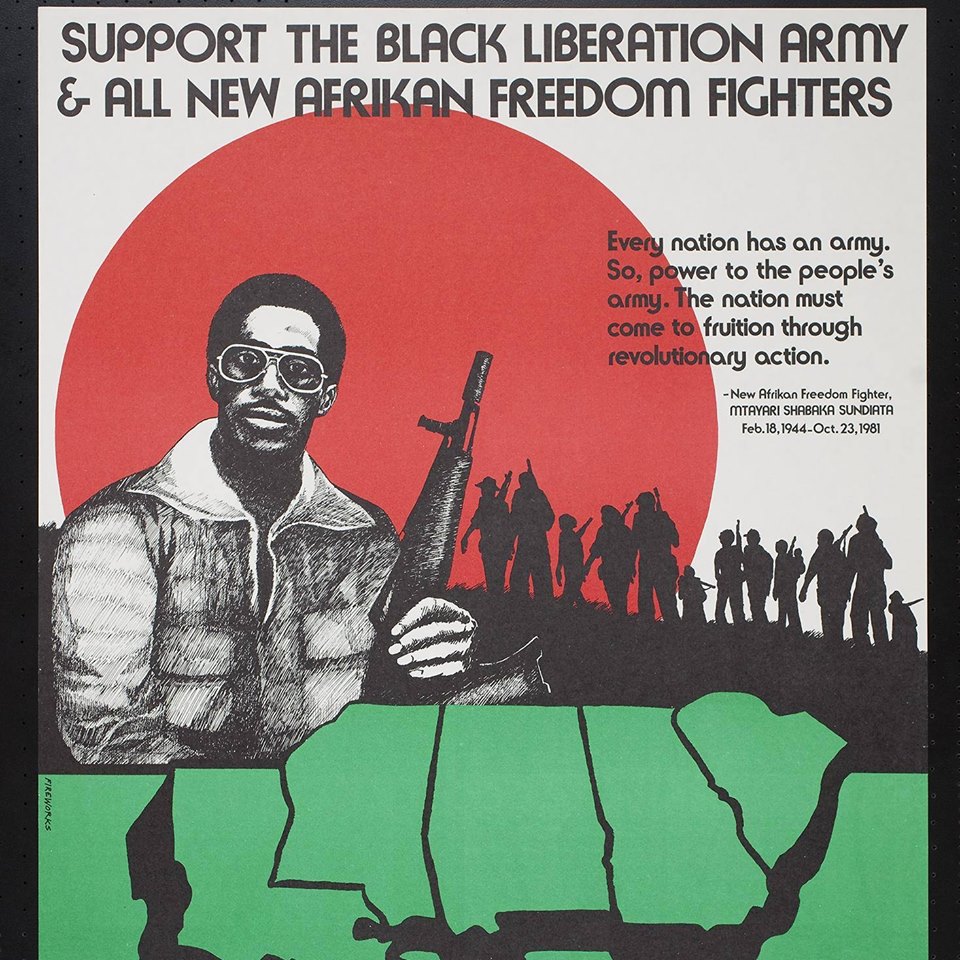 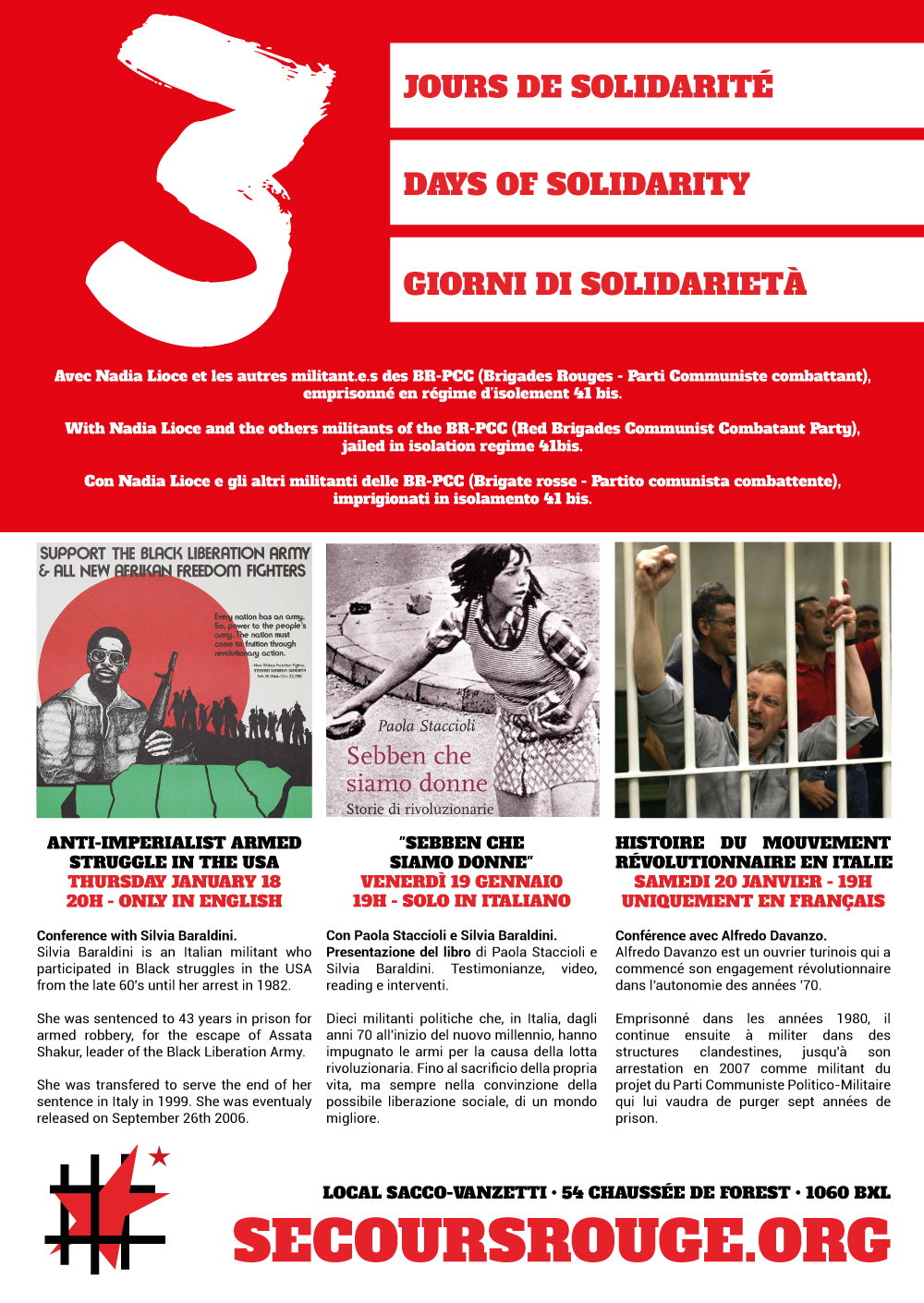 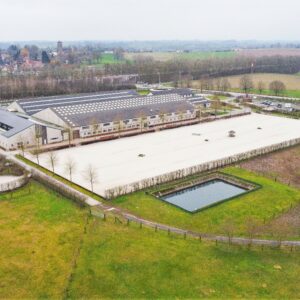 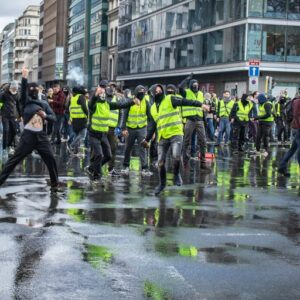 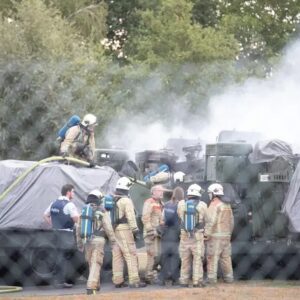 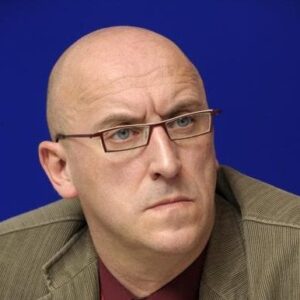 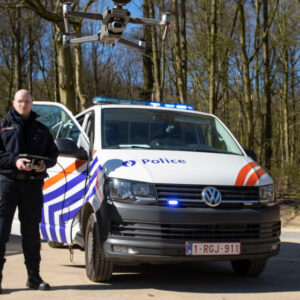 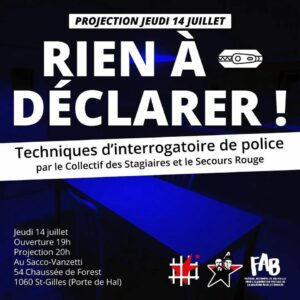 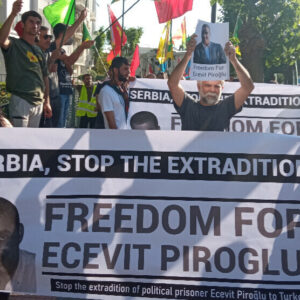